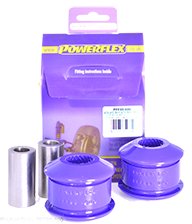 Powerflex is a specialist suspension bush manufacturer based in UK. Their superior Polyurethane bushes enhance performance and limit tyre wear. With many of our  modern cars being front wheel drive there are numerous forces on the front suspension which ultimately result in poor handling, poor braking, and premature wheel spin in the more powerful cars under harsh acceleration.

Time to do some sums…

Polyurethane has been with us as a specialised plastic for some thirty years. However recent advances have now made it possible to engineer very special properties into this exciting material. Suspension bushes are some of the most highly stressed components fitted to a motor car. They undergo enormous strains and in the most arduous of conditions with no maintenance or lubrication.

The material they are manufactured from is a rubber compound containing natural products which deteriorate with age. It becomes softer and more pliable, resisting the forces placed on it less and less. Therefore allowing more and more movement of suspension components and offering less and less control over the suspension geometry. 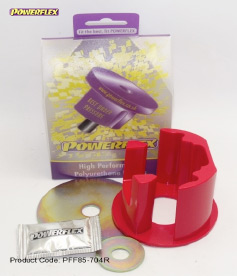 This in turn causes accelerated tyre wear, braking instability and poor handling. This is the single biggest reason you can instantly tell the difference driving a three year old car compared to a showroom new one. However even new cars will benefit from POWERFLEX bushes because of their superior design they offer much more effective control of the suspension components to a much greater extent than normal rubber items.

POWERFLEX for prolonged tyre life. With the technological advances in this material it has been possible to overcome the common problem associated with harder bushes which is increased noise. By correctly engineering the polyurethane compound, bushes can be made 25-30% stiffer than new rubber items but with exactly the same noise absorbing properties. 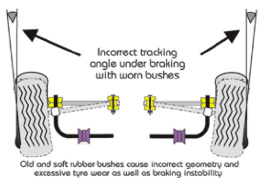 Powerflex also manufacture an extensive range of torque mount inserts which control the rocking motion of the engine in full throttle acceleration. This stabilizes the throttle and limits the traction control functions making the car accelerate quicker 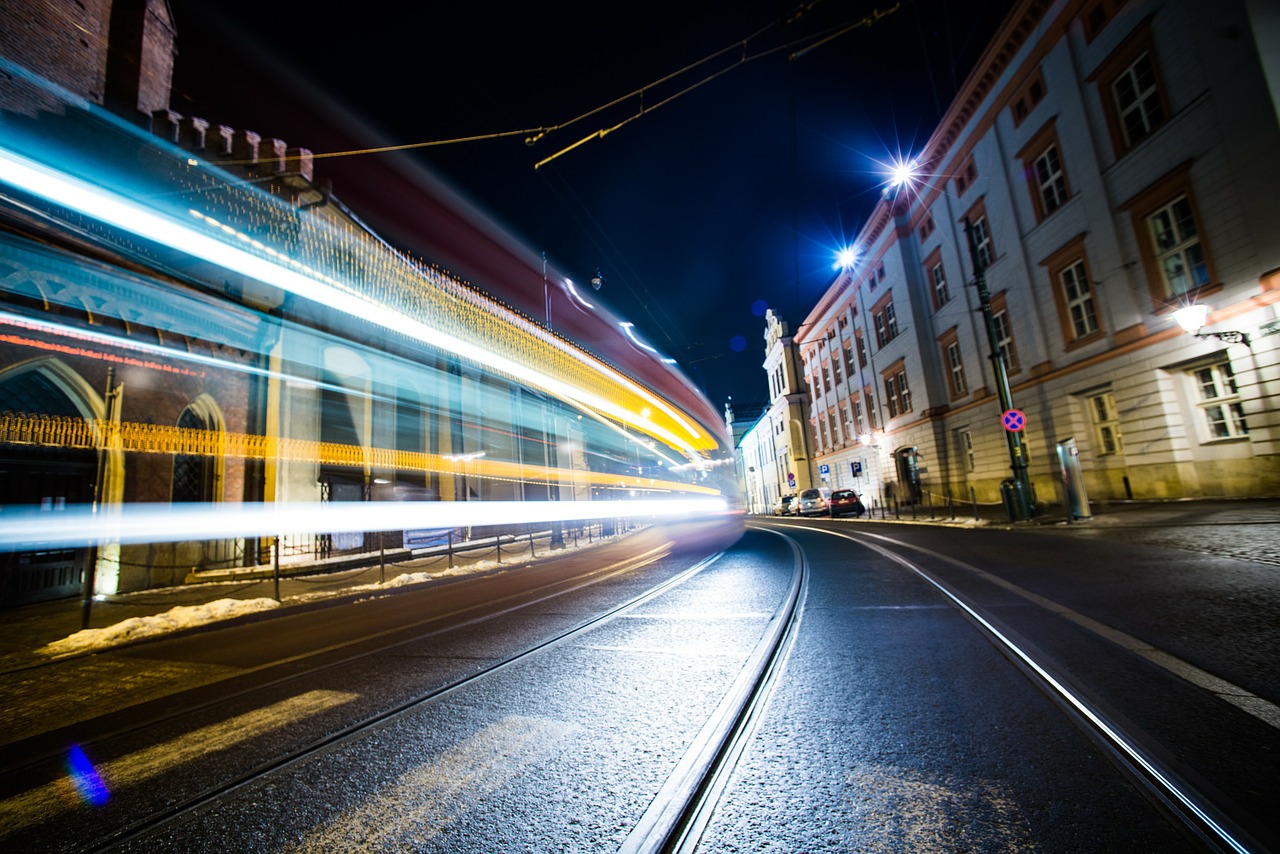 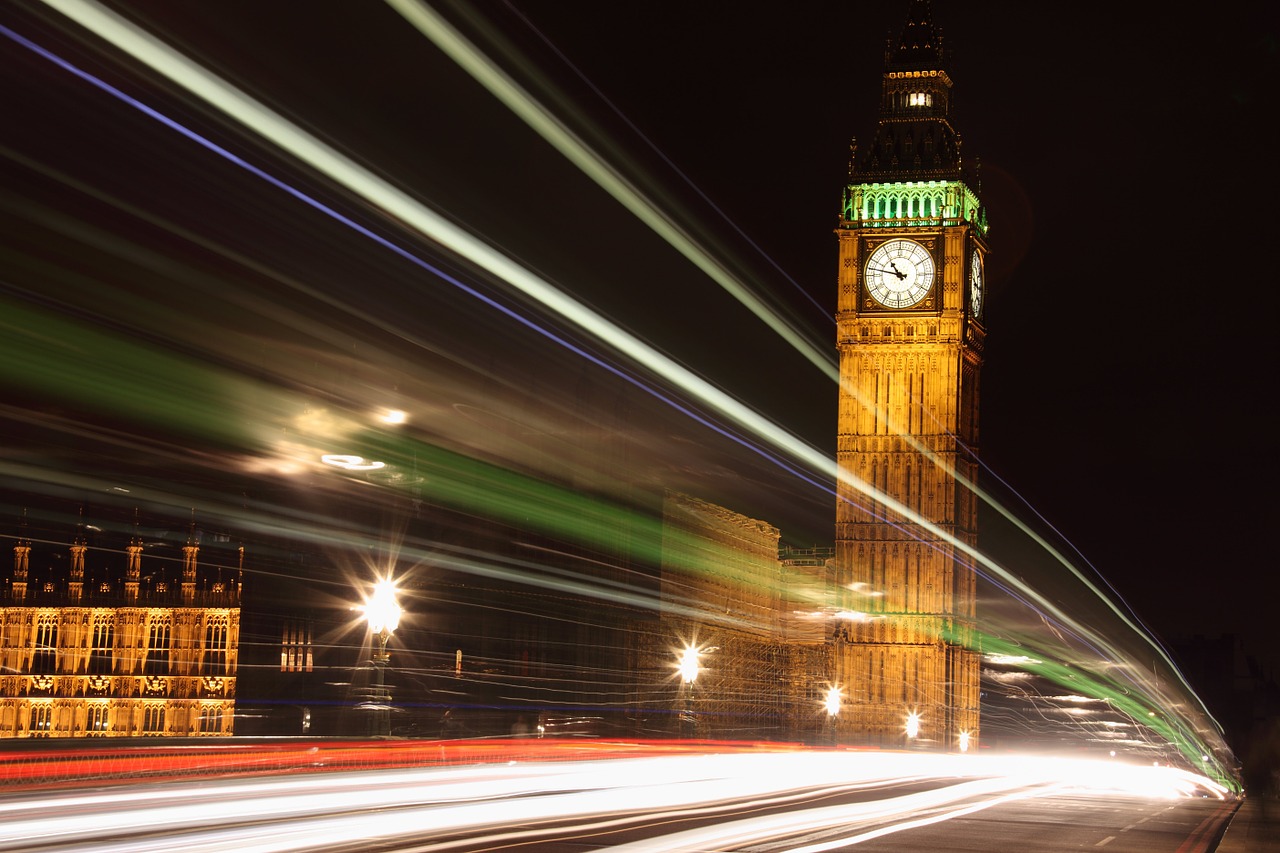